When the Corps of Discovery proceeded up the Mississippi, it was not entirely clear as to where the winter encampment would be. The Spanish in possession of St. Louis refused to locate there. The corps docked at Cahokia and met a prominent French citizen, Nicholas Jarrot, who owned 400 acres surrounding Riviere du Bois (Wood River). It was determined that this would be an ideal location for the camp.

On December 12, 1803, the flotilla pulled into Wood River. There the South bank camp was set up on high ground not too far from the keelboat or the wagon trail to Cahokia.

Immediately work began constructing the fort. At the four corners, cabins were built for the enlisted personnel. A longer building housed the officer’s quarters as well as the supply room and hospital. A palisade wall constructed in the space between protected the camp from wandering strangers, Indian bands, and wild animals.

While Lewis researched routes to the west and gathered supplies in St. Louis, Clark remained with the troops. Being a U.S. Army unit, discipline and vigorous training became a part of daily life. Soldiers drilled, practiced marksmanship did guard duty, and kitchen police. They practiced personal hygiene care and making clothing, hunted game, and gained respect for authority. Infraction of orders brought court-martial and if found guilty, retribution by back lashings, or running the gauntlet – severe but effective.

Significant indeed for the huge success of the mission was the five-month wintering at Camp Du Bois. In addition to training, the troops learned teamwork, pride in accomplishment, and enhances their morale, and esprite de corps. These were ingredients so necessary in overcoming obstacles and difficulties throughout the long journey. 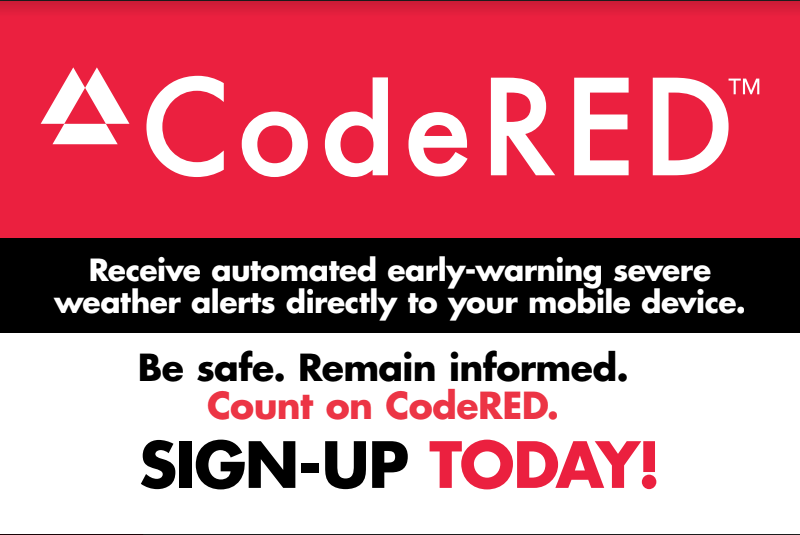